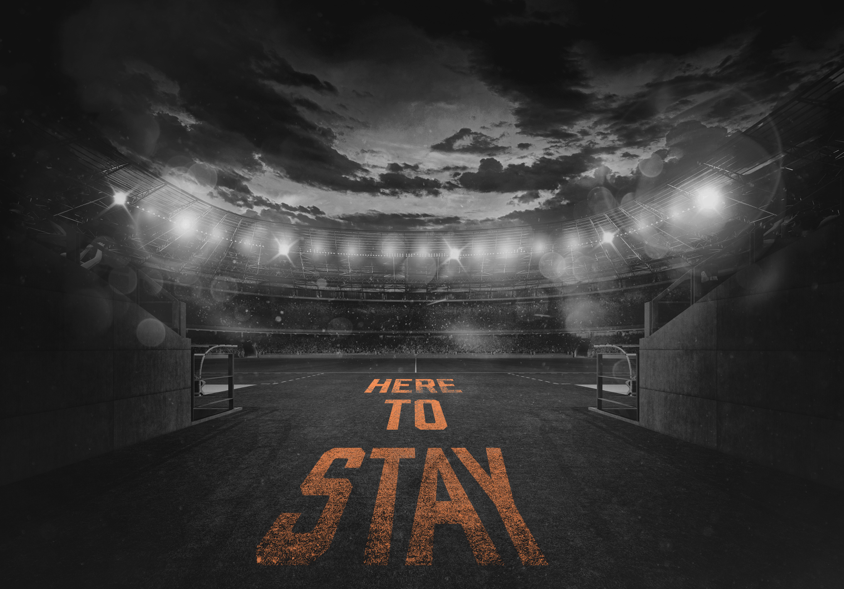 The Future of College Sports is Here

So here we are at the start of football season. There are already some great storylines to follow. From several coaches already being fired to the NCAA announcing a 12 team playoff.  But the NIL news that monopolized the past year has fallen wayside to the talk radio blowhards who don’t know diddly about this space. I apologize if I’m a little passionate about this; I have heard some ridiculous comments about NIL.

It takes 3 to 5 years for a new market to garner traction in the general public. When I worked in the entertainment business over ten years ago, I met a person who started a company that nobody had heard of called ROKU. I remember saying, “That’s a weird name.”  He explained that streaming TV is the next big thing. I didn’t quite agree. Boy, was I wrong.

The point is, there are futurists out there that see things most people do not. I am not claiming that I am a futurist, but I will tell you that name, image, and likeness is here to stay. The days of building state of the art locker rooms and breathtaking practice facilities are taking a back seat to what really interests recruits — university NIL programs.   I have spoken with several well connected individuals confirming the first question out of college recruits’ mouths has to do with how robust the school is in offering NIL opportunities.  One athlete on a power five school roster said to me that he no longer has to send home a portion of the scholarship stipend.  He now can take care of his family.

PlayBooked has operated in stealth mode this past year. We positioned ourselves appropriately not wanting to add to the confusion in the space.  Now, the genie has left the bottle, and the wishes of college athletes are about to take hold.

Over the past two months, we have signed several prominent collective partners. These collectives are about to embark on a journey that they never anticipated. I will share with you some of the insights that we have accumulated. The collectives will be a prominent fixture in the athletic department makeup in the next several years. There is one collective that sold almost $200,000 dollars in monthly memberships. Another collective partner raised money specifically for athlete family travel. Finally, a huge brand we work with is looking into utilizing the reach of the “college athlete” to infiltrate campus life. My point is, athletes need this and fans and brands desire this. It’s a win-win.

Our advice to all three factions is to be patient and let the market develop and grow organically. Everybody wins. So I leave you with the immortal words of Walt Whitman, “Be curious, not judgmental…Happiness, not in another place but this place…not for another hour, but this hour. “Do anything, but let it produce joy.”