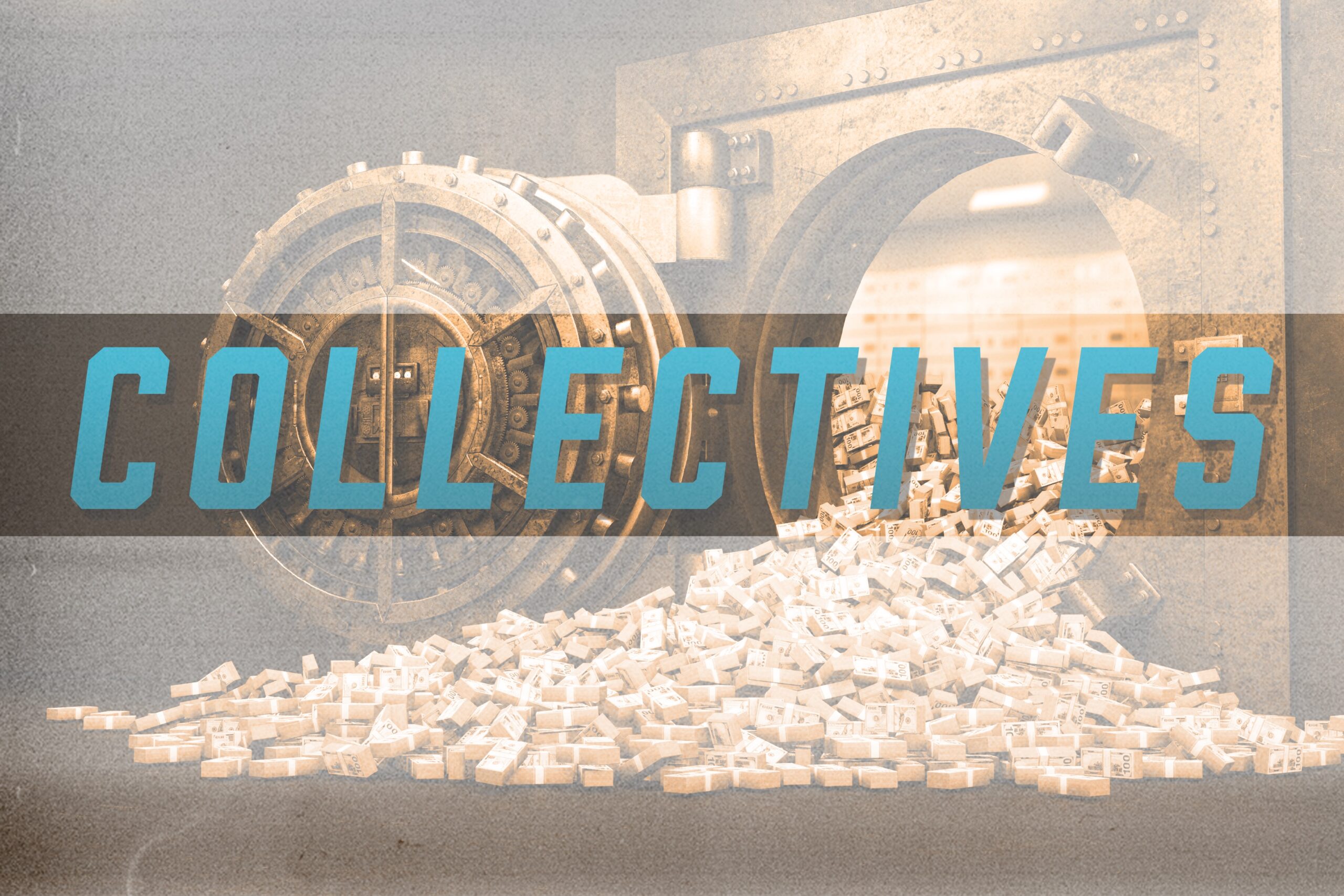 By Keith MitchellJuly 31, 2022No Comments

On May 9, 2022, the NCAA Division I board of directors published guidance aimed at reigning in school booster involvement in name, image, and likeness deals with college athletes. The ethos in college athletics has evolved into a fund franchise at universities for athletes, as boosters and businesspeople design creative avenues in the space of name, image, and likeness.

NIL has become an arms race. But, as in life, the more things change, the more they stay the same. Case in point: jean shorts, mullets, and Kate Bush are again en vogue. But, of course, there has always been an arms race in college sports.

For decades colleges have been spending millions of dollars on state-of-the-art facilities, exotic trips, and loads of swag to entice recruits. They now know that recruits don’t need a recliner and a TV in their locker as much as they need cash.

Much of the focus on these collectives is that they are buying players. And yes, they are in some regards. But now it’s transparent. The athlete wins, and so does the university. Some say this is going to ruin the purity of college sports. In the mid-’80s, the first TV deals started to be signed. William Taaffe wrote, “the colleges will be left with a depressed marketplace,” in a piece that bore the headline Too Much Of A Good Thing. “There will be no money to prop up non-revenue sports such as swimming and wrestling. The big network paydays will be over, assuming the networks remain in college football. Nebraska athletic director Bob Devaney said, ‘I’m not predicting colleges will go broke—but it isn’t going to be the bonanza it was.'”

Boy, were they wrong on that one. Television has changed college football—and all college athletics—for the better. I believe NIL will do the same, and the collectives will get credit for being a big part of that success.

The model for financial success in college sports has changed. You can credit media companies for breaking apart and then reconsolidating. We are seeing that play out for college conferences today. I predict this confluence of events will result in unprecedented financial growth.

I am sure there will be guardrails—not only put in place and enforced at some point in time, but for now, it’s above board. But even if NIL winds up helping to keep players in college and somehow is regulated out of recruiting, there’s always one problem for the school administrators to fear. Will booster dollars get funneled to players and not the athletic department? Again, it’s an existential threat to athletic departments. Sure, boosters kick-start these collectives, but the prominent donors will be the fan base over time.

PlayBooked collective partners have been managing appropriately and effectively to help student-athletes in various programs. The only sustainable model is creating membership programs where the fan of the school, who ordinarily doesn’t donate to the school, decides to subscribe to a monthly fee in exchange for certain perks and benefits like a video shoutout, an invite to a tailgate party, or autographs. There are many tiered opportunities for the fan to participate. Our collective partners are getting quite creative. For example, one is managed by a high-profile NFL legend which offers lunch with him in exchange for a subscription. The fee was hefty, and several fans have already subscribed to that tier. Other collectives are offering financial wellness and mental health support. This holistic approach to educating the student-athlete on all fronts needs to focus on conditioning the athletes into preparing to be productive members of society once their playing days are over.

We commend all student-athletes and are inspired by their passion and drive. However, college athletics takes time, commitment, and perseverance. Being a college athlete is like having a full-time job while maintaining athletics, a social life, and other hobbies or interests. That is why this new opportunity for athletes needs proper management. Ideally, this is where collectives will step in to usher in this new world order of athlete empowerment.

Big Ten commissioner said it best at Big Ten media day, “It is important for all of us in business to recognize that we’re in a time of change,” Warren said. “I think there are two types of people in the world: They look at change as it’s a problem, or they look at change as an opportunity. And I’m one of those individuals that when change occurs, I get excited about it. It is an opportunity for us to do many things that people have thought about but may have been a bit reticent. So I’m embracing change.”

Love it or hate it, NIL collectives are more than the new trend. They will continue to flourish and reshape college athletics.

Learn More about PlayBooked for university and college Collectives.