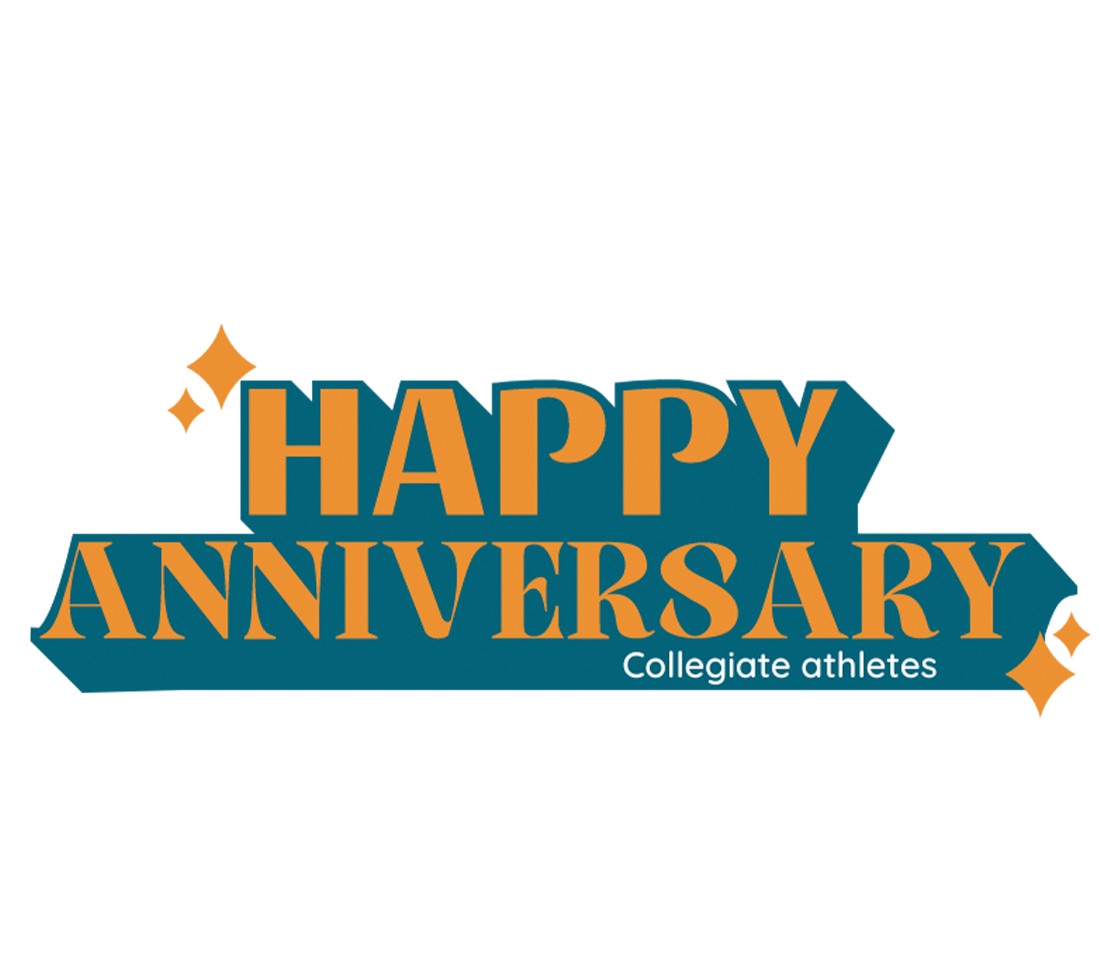 YEAR ONE: DISRUPTION IS GOOD!

By Keith MitchellJuly 3, 2022No Comments

The first anniversary is traditionally celebrated with the gift of paper, which represents the fragile yet resilient nature of this early stage in the relationship. The idea behind the paper gift is specifically set to indicate all of the life changes that come with the first year of marriage. The ups and the downs, the chaos, and tranquility are best summed up through the use of an intricate paper-based gift.

In the case of NIL, this paper is money.

July 1st, 2022 marks the one-year anniversary of the NIL era in college sports. Hooray! Did the world end as many naysayers had projected? No, it did not. It was a long-overdue measure that has taken hold of the college sports landscape and disrupted traditionalists’ view on what is fair.
Let me be clear, there has never been anything fair about the NCAA’s stranglehold on the student-athlete. On this first anniversary, its impact cannot be overstated. College leaders have called this controversial new model of athlete compensation the single greatest change to intercollegiate athletics in their lifetime.

This monumental year has been fraught with confusion. We have seen the explosion of collectives–an organization that is structurally unaffiliated with the school yet operates to provide money and NIL opportunities to the school’s athletes.

Along with collectives, there is the fact that NIL rules are governed by state law, or if a state does not have a NIL law on the books, it is governed by individual school or conference NIL policy.

That said, you can see how a young athlete and his/her parents will now want to take a closer look at the institutions that are recruiting their kids. Even Coaches now face more questions about NIL from recruits. They want to know about potential NIL deals, which coaches are unable to promise or facilitate.

Some of the athletes who’ve been asked to navigate the new landscape are even perplexed by what they can and can’t do and what their NIL value is worth. This confusion isn’t helped by the overreaching media who like to write fish tale-like stories about what athletes are getting paid.
It is safe to say that NIL has created a firestorm of conversation between the haves and the have-nots. Face it–this is how the world works. It’s certainly how the NCAA has operated for decades.

NIL is more than just a money grab by college athletes. Its purpose is to empower those who have dedicated their lives to excelling in their given sport. The rewards are now limitless. Don’t allow the chitter-chatter of how amateurism is compromised by this long-overdue measure to derail you from what is yours and your new potential. I’m proud to be a part of this journey with student-athletes where NIL has given athletes the experience of working with businesses and teaching them how to develop a brand identity, not just as an athlete but as a student. Now, athletes can make financial decisions about whether to save or invest and learn important lessons about how the business world operates.

NIL teaches student-athletes how to be creative and seek brands that can help jump-start their careers. Athletes are getting practical advice on how to set up LLCs/corporations, file taxes, align with charitable causes, etc. For the bigger name athletes, they learn how to deal with agents (an education in itself) and how to prepare for bigger paydays in the pro ranks. These are just a few of the athlete’s benefits.

Most speculated that only the top 1% of athletes would make any money. Walk-ons to athletes in non-revenue generating sports have found the NIL space to be quite lucrative. There have been far more athletes taking advantage of NIL than first anticipated.

The underlying question that everybody has been asking is if NIL is fair? Haters of NIL claim that the benefactors would be concentrated among the richest programs and that competitive balance would be jeopardized. This first year revealed that this is not the case. NIL compensation for athletes is more likely to spread talent out among more schools than to just the blue bloods.

NIL helps level that playing field. College sports have never had a true competitive balance. The reality is that NIL has removed the back-office deals and bag men who didn’t play by the rules and replaced them with transparency.

The athletic world is always changing. From instant replay to college football playoffs, shot clock, and three-point adjustments along with massive TV contracts and automated umpires. Needless to say, the sporting world is in a constant state of flux. Change is good.
So, no matter what you think about NIL it’s here to stay.

And to all you athletes out there, take advantage of this fleeting moment in time so you don’t regret allowing it to pass by when your playing days are over – and believe me, it goes fast!