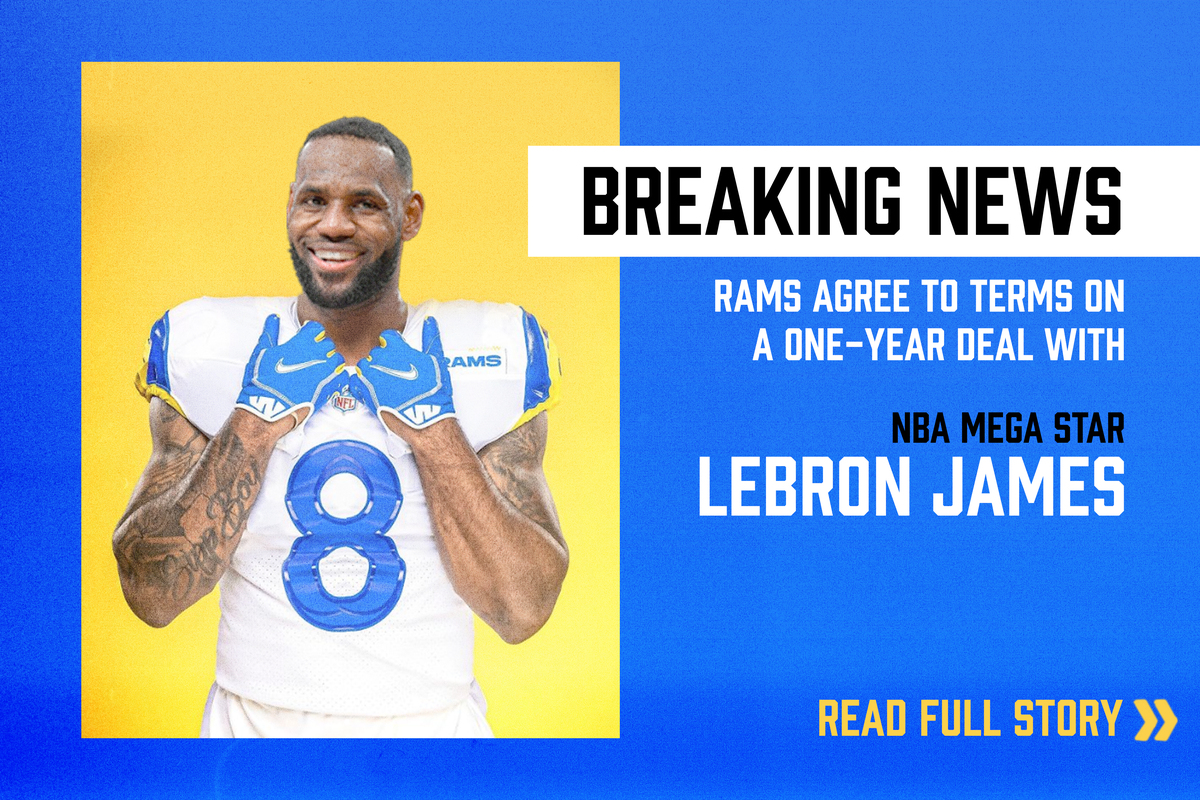 By Keith MitchellMay 24, 2022No Comments

Now that I’ve got your attention—when did journalism become simply a click bait game with little or no research or confirmation?

This report finally set me off “Report: Class of 2023 Football Recruit Signed NIL Deal Potentially Worth Over $8 Million.” The player, school, or deal were not mentioned in hundreds of articles written about this deal. Having labored in this space for the past two years me and my team at PlayBooked have garnered insight and relationships from agents, coaches, and administrators and I can promise you the deals you see written about are highly embellished.

These are some of the headlines out there, “Some College Athletes Cash In While Others Lose Out,” “NIL Deals Across College Athletics Continue to Spark Controversy,” and “The Line Between Pro and College Sports is Growing Thin.” The narrative of NIL is being hijacked by clickbait. For example, I saw this gem; “NCAA Trying to Crack Down on Booster Involvement in NIL Deals.” I purposely chose not to hyperlink these stories because I don’t want to perpetuate fake news and the negative connotations attached to NIL.

If it bleeds it leads, I suppose. That is just the nature of news these days. But when the spirit of the passing of this historic legislation is shanghaied by reporters, I need to speak up.  Yes, athletes are getting deals. No, most are not getting retirement money. The narrative being portrayed in the press is that this new era of freedom and opportunity for student athletes is fraught with the lack of laws, regulation, and guidance and it’s the wild, wild, west out there.

Have they already forgotten about the bagmen and the back office deals that were illegally offered over the years pre-NIL? I mean, just a few years ago four assistant coaches were charged in a scandal that brought dirty college recruiting tactics to the forefront of the public consciousness. What about Reggie Bush taking money and gifts while playing at USC? Don’t get me started on the misanthropes who have littered the college recruiting landscape over the past few decades.

While there is a lot of unknown in the NIL space, this is not unusual for any new market. Look at cryptocurrency, electric cars, and streaming TV. It takes time to understand, learn, and embrace this nascent space. Yes, there will be some bad apples and sketchy deals that pop up in this space, but at the end of the day, hasn’t that always been how collegiate sports has operated?

Change is here. That change is transparency. While there still may be a wink and a nod, there are now NIL marketplace platforms, like PlayBooked, available for young athletes to make a few bucks while they can.

Student athletes now have the ability to embrace their 15-minutes-of-fame (4-5 years in college) and are actually making some extra cash, which greatly impacts their life.

But more importantly, the athletes are learning how to network and make connections with the local businesses and national companies. The student-athletes with the entrepreneurial spirit —we like to call them athlete-preneurs—understand they can build their resumes, take this experience into the real world, and help make them successful years after they leave college.

My daughter and PlayBooked business partner, Chloe V. Mitchell, interviews ten of these enterprising athletes in the new PlayBooked Podcast on iHeartRadio’s College Athletes Network. As student-athlete/social influencer and the first college athlete in history to monetize her NIL, Chloe combed the collegiate landscape to find fellow athlete-preneurs with whom she can “connect, collaborate, and champion and together conquer the chal­lenges they experience, with the goal of devising a winning strategy for all.”