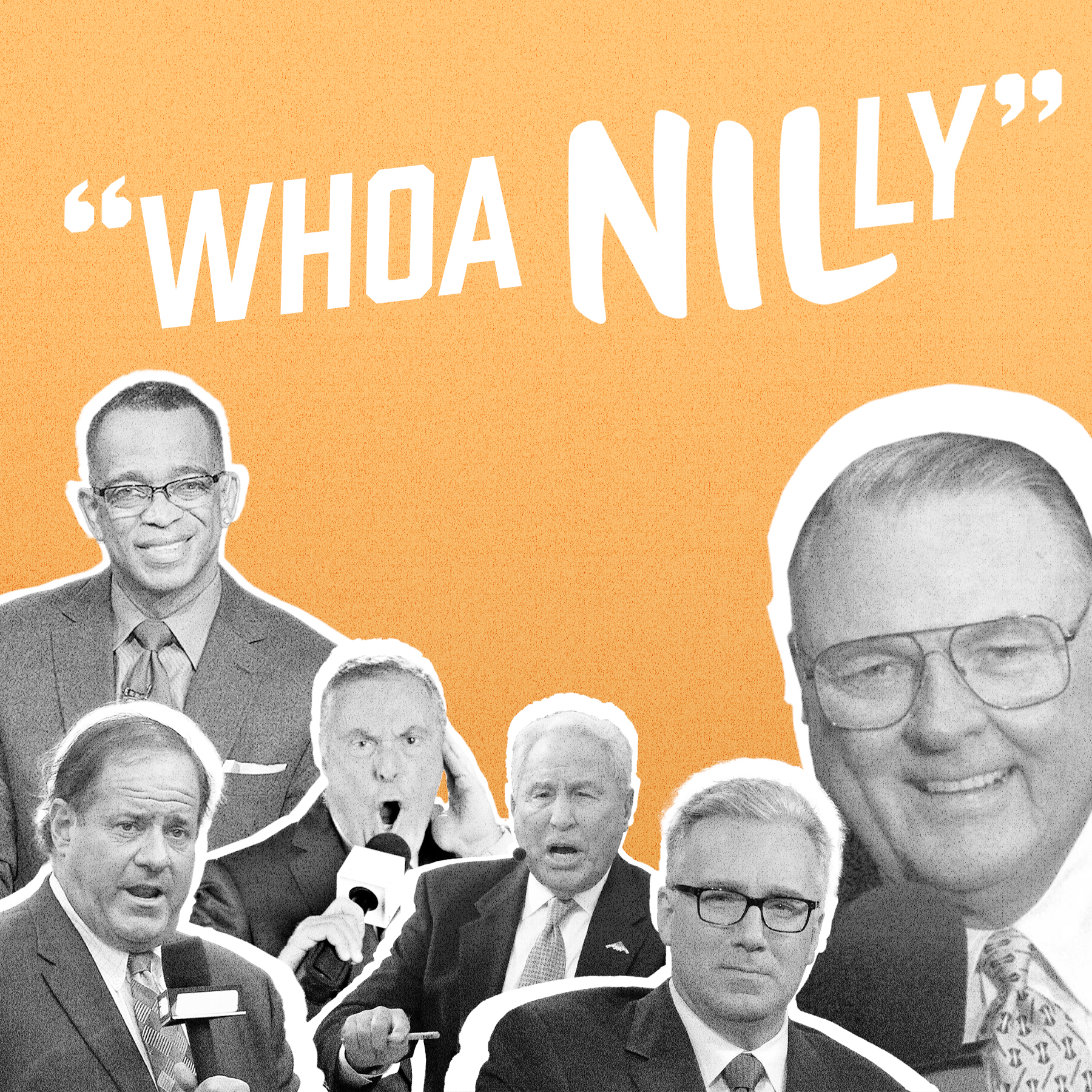 The iconoclastic phrase, “Whoa Nelly!” coined by legendary announcer Keith Jackson was an exclamation of surprise or astonishment when something is more intense than one expected. This idiom reverberated through TV sets nationwide for years. He was considered the voice of college football by several generations of watchers. For years, many announcers tried to emulate this great phrase. Olberman’s “From way downtown” to Berman’s “He could go all the way” and Andres Cantor’s “Goooooooooal!”

There are several imitators and few originators. Well, this is the case with the new NIL initiative.

Imitation is the best form of flattery and truthfully, I would expect nothing less than other platforms to arise. And who am I kidding? Getting a weird shout out from Gary Busey on Cameo was an inspiration to PlayBooked. I’m rooting for them all to succeed. Because if they succeed, then the athletes succeed. However, spouting out a catchphrase is less poignant as impacting a generation of young adults in a brand-new market.

But what’s more head scratching than Pitino not defending the inbound pass with 2.1 seconds left in an NCAA tournament game allowing Christian Laettner to catch and shoot the game winner, is how these other platforms can tell college athletes their value in the marketplace.

How these so-called expert appraisers claim to have a keen ability to offer accurate independent valuation figures is mind boggling to me. Corso’s “Not So Fast My Friend” rings loudly in my ears.

The disconnect looms larger when an agent is involved. I can at least understand why an athlete has representation. They assume there is someone out there looking for gigs for them. Some pick up the phone, most answer the phone. These poor kids don’t know what they don’t know. The middlemen inflate value then conflate worth when it comes to deals. Every athlete is unique, not just to brands but to fans. A lacrosse player from Dordt College with 1K followers on Instagram is worth just as much as a starting point guard from North Carolina with 40K followers to a specific demographic. A Ferrari is overkill on the back roads of Arkansas.

Who am I to speak to this? As a former Hollywood screenwriter I have decades of experience with agents and managers – not to mention my daughter Chloe has been repped by an agent for the past two years.

Rest assured value is subjective in a new marketplace. Any VC will tell you that. At the end of the day each of these young athletes is their own start up. But in order to scale, these kids need seed capital first, smaller dealers and not third party jock-sniffers telling them they are a unicorn right out the gate.

At PlayBooked, we explain this to each of our athletes to manage their expectations and encourage performance focus in both the classroom and on the field. We tell athletes that your value is worthless if you do not represent your family, teammates, and school in an honorable fashion.

It goes without saying that NIL is more intense than most predicted. Some athletes are not having fun with this and most view it as another job. I guess I am writing this as a reminder to us all that if we hijack an athlete’s passion for their sport or rob them of the purity of just being a college student athlete then what is the point of us all advocating NIL. We as third party platforms need to simplify this opportunity for the kids. After all, this doesn’t need to feel like college calculus and freaking out athletes, coaches and university administrators.

In closing, let’s all embrace my favorite announcer of all time, Stuart Scott’s favorite saying, “And let’s all stay as calm as the other side of the pillow”.